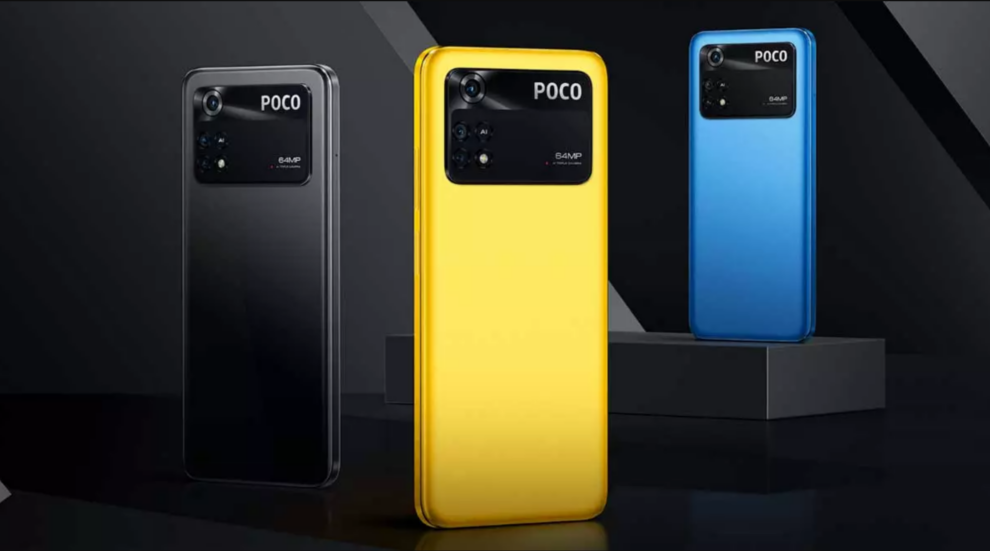 The Poco M5 is going to be one of the several smartphones that Poco is set to launch soon. The M5 has also recently been seen listed on the NBTC certification site, which hints at the phone getting to see a launch in Thailand sometime soon. However, there is not much else that the listing reveals that we don’t know about the phone already. That includes the global version of the phone that is identified by the model number 22071219CG.

Earlier, we have seen the phone getting certified by other certifying authorities such as FCC, BIS, and IMDA. This points to the imminent launch of the smartphone in India and Singapore as well, maybe in the coming months itself. The company is yet to mention any official date for the launch of the phone in any of the regions mentioned above.

Further, going by the first four digits of the model number which indicates the year and month of the expected launch date, the phone should have gone official back in July itself. However, while that clearly hasn’t been the case, it now remains to be seen when the phone eventually hits the streets in the above mentioned regions. While the phone’s launch has been delayed, it is not known either as to what might be the reason for the same.

Meanwhile, what we know about the M5 is that it will be running Android 12 with MIUI 13 running on top. The phone is going to be 4G enabled and will have dual-band Wi-Fi built-in. There are also reports of the Poco M5s also getting launched during the same time as the M5. That again is going to be the rebranded Redmi Note 10S and will run the MIUI 13 that is based on Android 12.