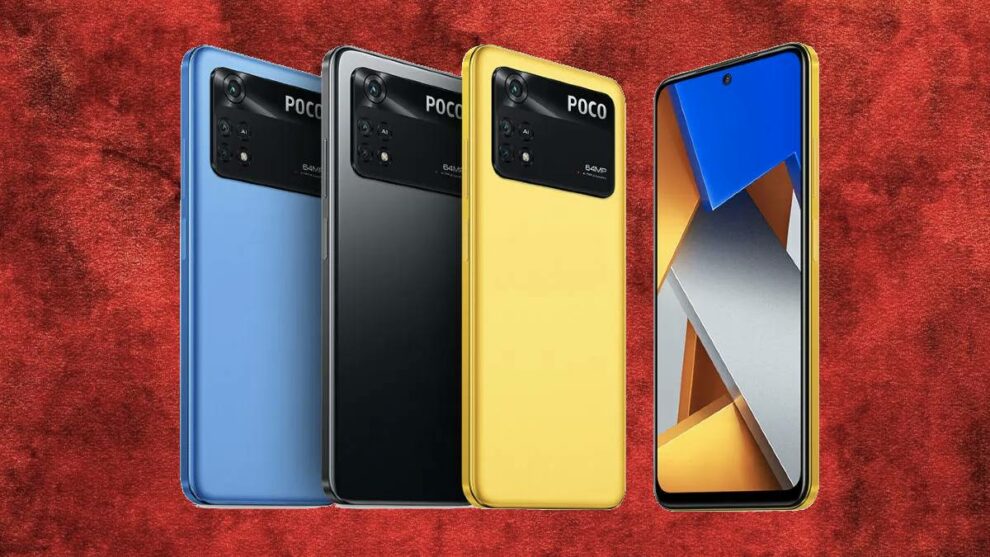 Word on the street is that Poco will introduce a new smartphone model in India soon. Sources who have advanced information on the developments claim it is going to be the Poco M5 4G smartphone that the Xiaomi owned brand will launch next in India. Also, as should be already perceptible, it is going to be a 4G LTE compliant phone, which means a 5G model could next be in the offing. While it is not known when exactly that is going to happen, analysts believe Xiaomi might have something to share on this by September.

Meanwhile, coming back to the M5 4G, it is believed to be a mid-range offering, one that is priced below the Rs. 15,000 mark. This should apply to the base model with the more higher specced model to be priced higher. Specs known of the Poco M5 4G at the moment include a 6.58-inch LCD display having Full HD+ resolution. Powering the phone would be a MediaTek Helio G99 SoC. Also, it is a 5,000 mAh battery that would be keeping the lights on and would be backed by 33W fast charging support.

The phone would be running Android 12 and would feature at least 6 gigs of memory on the base model. Higher models will have more memory to allow for better performance. There is also going to be a side-mounted fingerprint sensor as well along with Bluetooth 5.0 and dual band Wi-Fi connectivity options. The M5 4G is also expected to continue with the same chic leather finish at the rear as its predecessor.

Stay tuned for more details as it emerges.