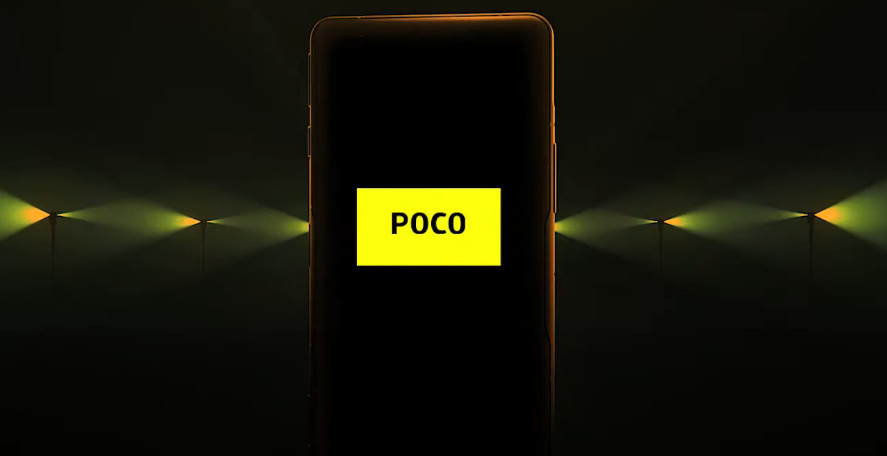 Just as the hype for OnePlus Nord 2 is building up, POCO has swooped in with POCO F3 GT. The brand just back in May had put out a teaser for the possible launch in Q3.

Now once again the company is back with more teasers which include a possible connection to the Redmi K40 Gaming Edition. POCO India head Anuj Sharma posted a new teaser video that shows the phone will be powered by MediaTek Dimensity 1200 SoC. A second teaser gave us the look at the button layout and gaming triggers.

Through a series of leaks back in May, we got to know that the Redmi K40 Gaming Edition smartphone that is already on sale in Chinese market will be brought to India under POCO branding. With this new teaser, POCO has solidified that leak. Going through the Redmi K40 Gaming Edition specs, we know that the phone is pretty powerful with the Dimensity 1200 chip. It also gets a new AMOLED panel that has very narrow bezels, a centre punch-hole and 120Hz refresh rate.

The phone also gets two mechanical triggers that pop-out from the chassis of the phone with the flick of a switch. The phone also has some improvements done on the optics department, and we will see a triple camera setup on the rear with a 64MP main sensor, along with two additional smaller sensors. As for the price, we expect the phone to be price in the INR 30,000 to 35,000 price category.