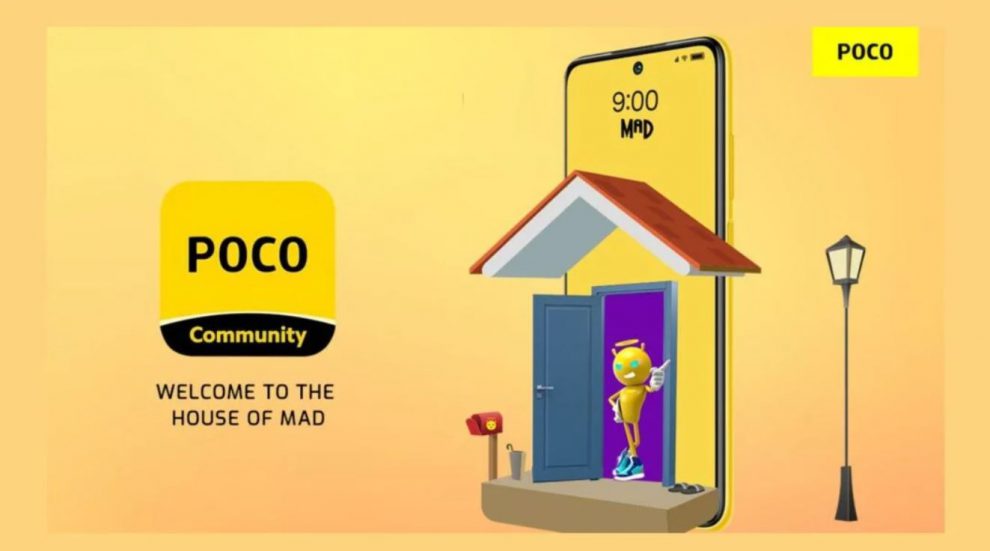 A core part of Xiaomi and its sub-brand’s growth is dependent on the community. Xiaomi in the past had been running a global forum for core MIUI enthusiast which was shut down in favour of regionals communities.

Now Xiaomi had been running Mi Community in the Indian market for a while but it was shut down post the Indian governments order of banning suspicious Chinese government backed apps. Unfortunately, the Mi Community app and website both came into that list of banned apps and the company had to abandon its community ‘for a temporary’ basis.

Though this suspension seemed temporary, 11 months in the order these are banned still. This gave the opportunity to POCO, to launch their community in the Indian market. POCO has been testing out the community method in the overseas markets and had a fairly good amount of success through it.

Those interested in this POCO community cannot directly open an account sadly. Instead, the brand is currently only offering ‘Beta Access’ to the platform. In order to qualify, netizens will have to answer a questionnaire. Most importantly, they only get a single chance since multiple entries are prohibited.

This is the brands way of giving preference to their core audiences who had been demanding the brand to announce the community in the Indian market for a while. You can register for the POCO Community by visiting the below link. 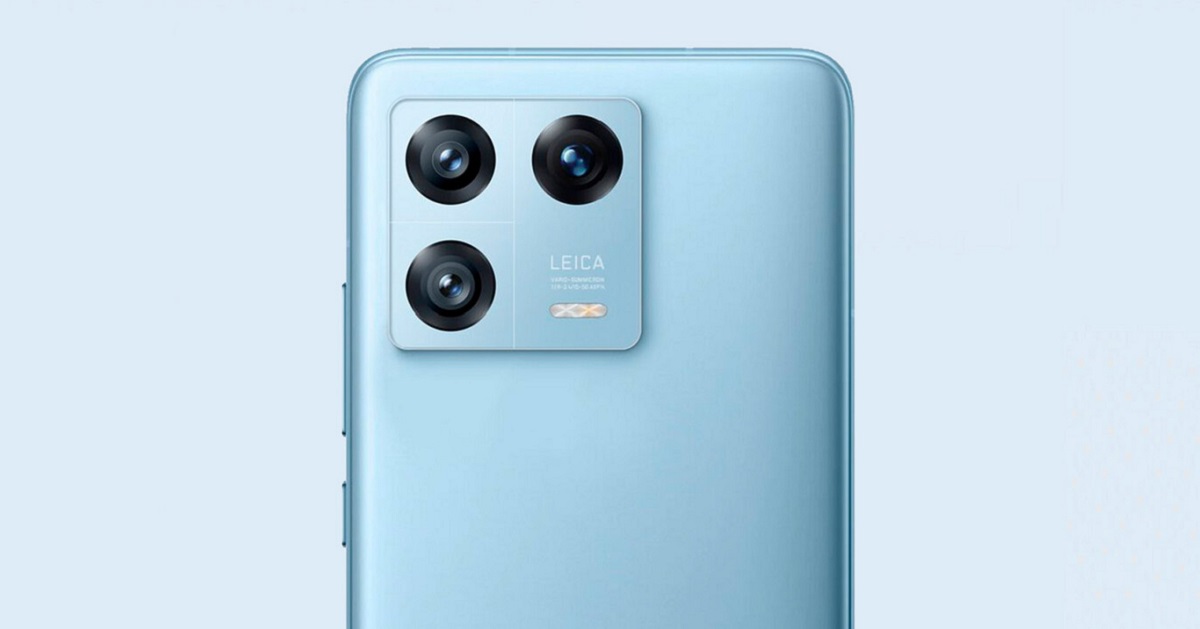