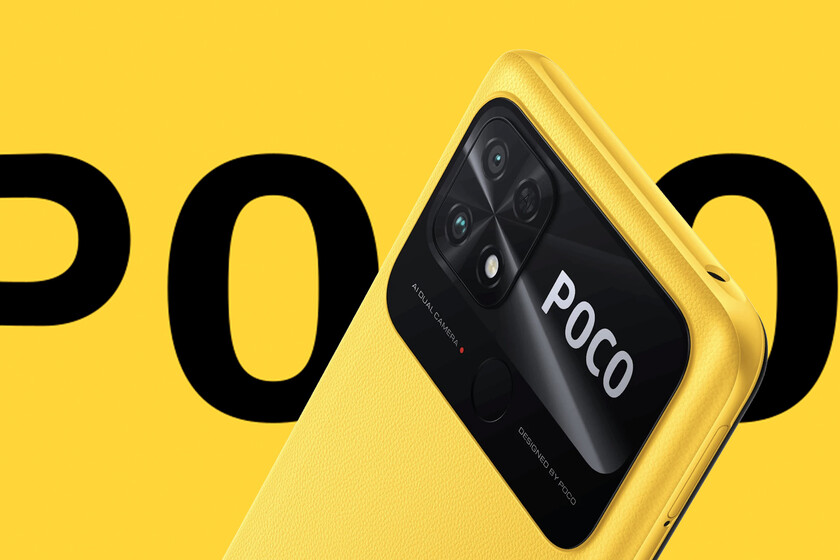 The Poco C40 happens to be the first smartphone to come with the JLQ processor. It also went on sale in several regions around the world but never made it to India. However, another device identified as the Poco C50 has recently been spotted on the IMEI database which has led to rumors of the imminent launch of the smartphone in India.

The particular model carries the model number 220733SPI. Now, a smartphone with the same model number has previously been seen on the BIS certification site and hence has led to speculation of it being a rebranded Redmi A1. Many had also claimed the Redmi A1 will eventually go on sale in India under both the Redmi and Poco brandings.

Meanwhile, coming to the likely specs of the Redmi A1, a recent Geekbench listing revealed a quad-core MediaTek Helio A22 processor for the smartphone that is coupled to a 3 GB memory. The phone is also reported to run the Android 12 OS and will have support for 2.4GHz Wi-Fi and Bluetooth wireless connectivity. The phone is also revealed to have a length of 164.67mm width of 76.56mm.