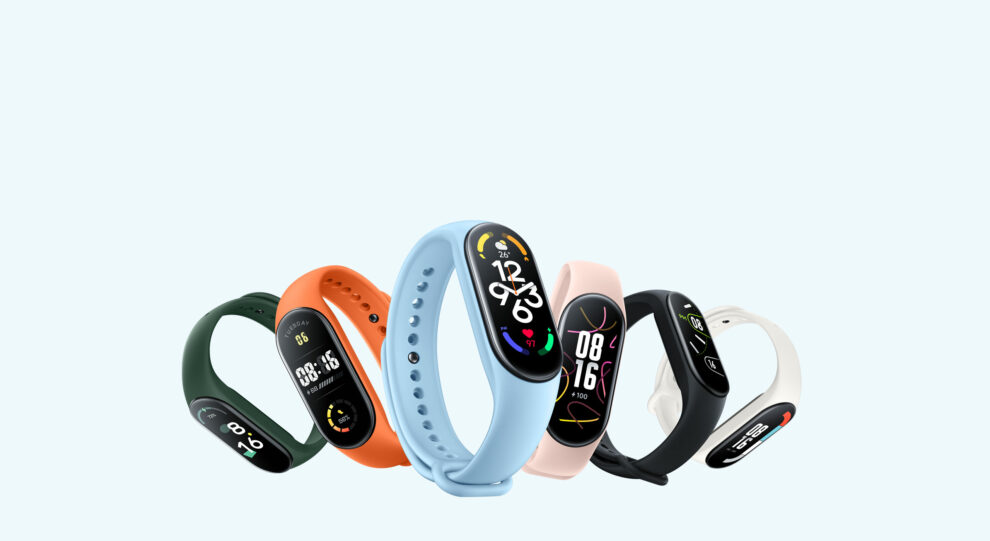 The Xiaomi Smart Band 7 is getting a new update and introduces several new features as well as bug fixes. The software version 1.19.15 is an upgrade over the 1.16.07 version that the wearable currently runs. Among the new features made available include support for interval training for several sports modes. Plus, there is a new wall clock added as well that is designed to make the most of the 1.62-inch AMOLED display that the wearable comes with.

Apart from these, the latest update also takes care of several known bugs with the wearable. That includes messages getting overlapped, vibration intensity getting reset frequently, as well as the wearable freezing on its own. Xiaomi also stated there are going to be improvements in battery run times as well post the update. The Smart Band 7 already provides for 14 days of run times, and it is not known if the new battery optimization feature will further add to that.

The update however is currently being rolled out only in China and it is not known when it would be made available worldwide. The Smart Band 7 was first launched about two months back in China followed by a worldwide launch a month later. The company followed that up with the launch of the Brand 7 Pro which comes with several advanced features over the Brand 7. Meanwhile, users can check manually if the update is available in their region. If available, the update can be downloaded via the Zepp Life app.