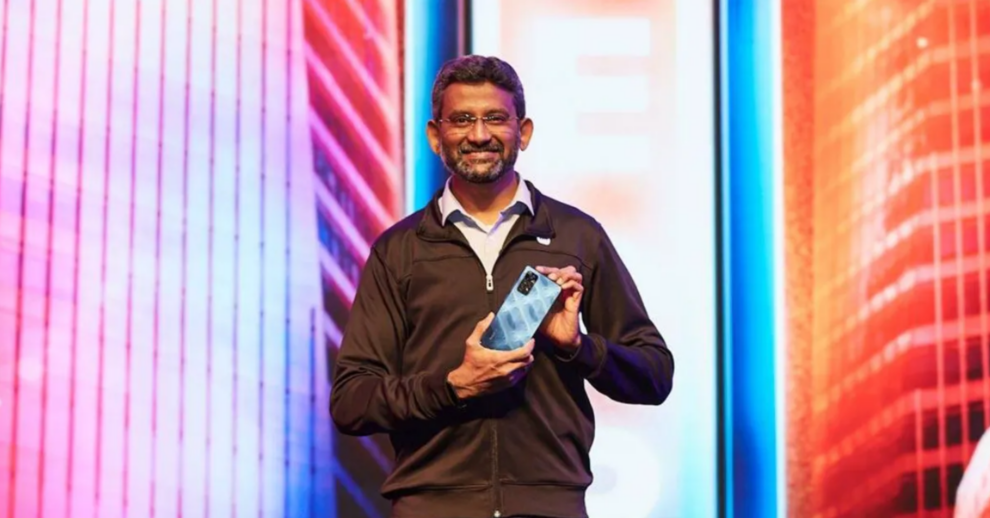 Prior to joining Xiaomi, Muralikrishnan has served as the India head of eBay and the Chief Operating Officer of Jabong India. He has also served as the Senior Vice President of the India online apparel platform Myntra as well. Taken together, Muralikrishnan has more than 25 years of experience in the Consumer Tech domain in the country and hails from IIM Kolkata. Xiaomi said the company has been performing extremely well and has scaled new peaks of performance and capability under his able leadership. Muralikrishnan will be taking things over from August 1, 2022, onwards.

The latest development comes amid several such similar changes the company has introduced in India. That includes the appointment of Alvin Tse who will be serving as the General Manager of the company’s Indian arm while Anuj Sharma is being appointed as the Chief Marketing Officer. All of these changes are being seen to be in response to the increased scrutiny and other legal issues the company is facing in the wake of investigation launched by the Enforcement Directorate in the country.