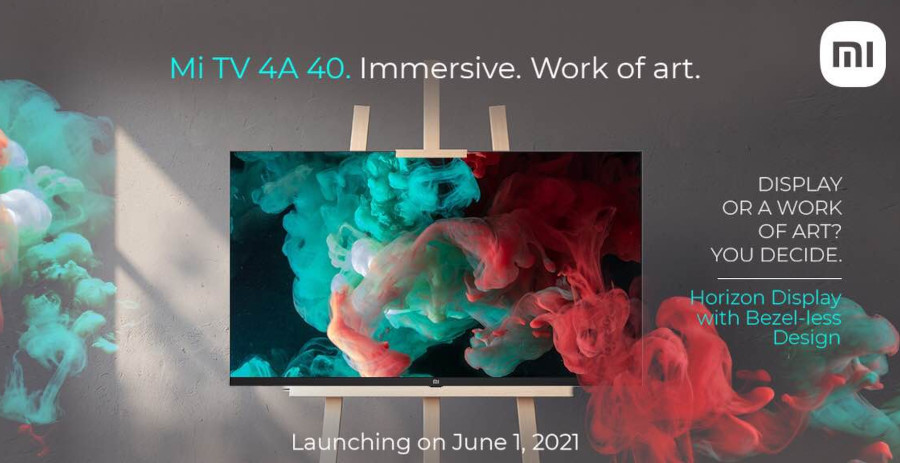 The company has confirmed Horizon Display with a bezel-less design going with their current Horizon Edition. As per the information we have, the TV will have a 20W speaker setup and will be powered by a Quad-core 64-bit MediaTek CPU with 1GB RAM and 8GB internal storage. As for the panel, this will be a 40-inch VA/DLED panel with a Full HD resolution just like the 43-inch Horizon Edition model.

We should expect the final price to be revealed next week at the online launch event.