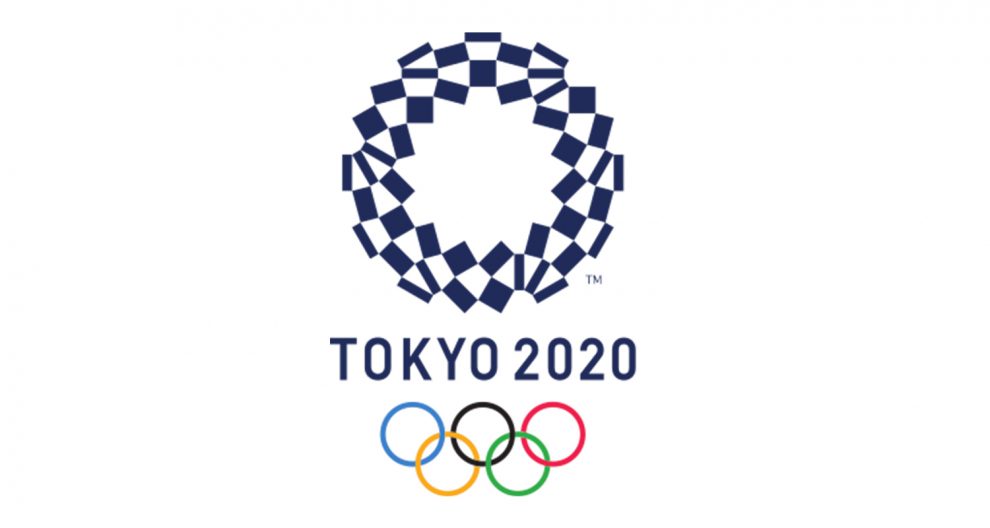 As the Olympics comes to an end, Xiaomi India director Manu Kumar Jain, announced that they will be giving away Mi 11 Ultra and Mi 11X smartphones to Indian athletes who won medals at the international games.

The athletes who secured medals will be gifted a Mi 11 Ultra each while the entire Indian National Hockey team players will be rewarded with a Mi 11X each. In a post that was shared by the brand on their social media channels, the company executives said that this is Xiaomi India’s way of saying thanks for fulfilling India’s dreams and bringing tears of joy and happiness to 1.3 billion people.

This also shows the commitment of the brand which has launched some really inspiring initiatives under their CSR. Mi India despite the pandemic has seen tremendous growth across segments. The Mi 11X series and the Redmi Note 10 series have been the bestseller for the brand. Apart from this, Xiaomi has made a mark for itself in the upper mid-range smartphone segment which is predominantly captured by the likes of OnePlus and Samsung.

Just for a reference, the Mi 11 Ultra is Xiaomi’s most expensive smartphone in India to date. It retails for ₹69,999 in the country. On the other hand, the Mi 11X is an upper mid-range smartphone, which starts from ₹29,999.