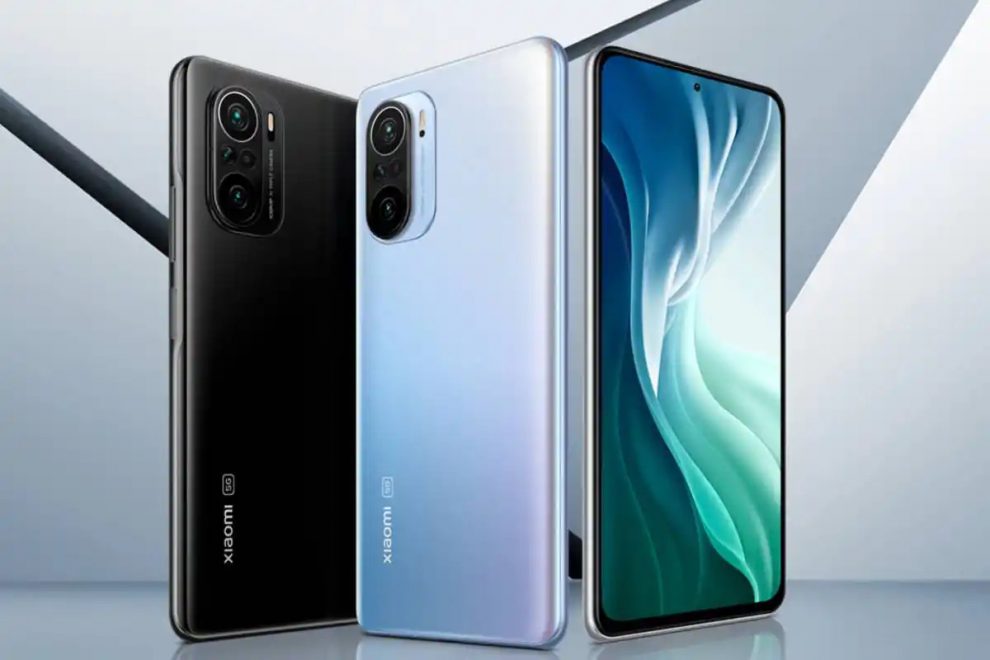 These smartphones are being pitched in the upper mid-range market which is also known as the budget flagship smartphone territory. Both these phones are actually rebranded Redmi K40 series products which have been brought into the Indian market under the Mi branding. Since these phones have been selling overseas under different branding, we already have some mods available for them in the developer communities.

Xiaomi phones are no stranger to mods and tinkering. These are the last breed of phones that have an active developer ecosystem that is quite active in churning out mods and custom ROMs. In this guide, we will go through the Bootloader Unlock process on the Xiaomi Mi 11X. Unlocking the bootloader is the very first step in getting the phone modded.

But before we get into the guide, let us have a closer look at the Mi 11X. As mentioned above this is a rebranded Redmi K40. It’s got a large 6.67-inch E4 spec AMOLED panel from Samsung with a peak brightness of more than 1100 nits and a rather small 2.4mm punch-hole that houses the selfie camera. The phone also gets support for a 120Hz refresh rate and is powered by the new Qualcomm Snapdragon 870 Soc. The phone is available in multiple storage options with up to 8GB RAM and 256GB storage.

On the optics front, the phone has a triple-rear camera module with a main 48-megapixel shooter, assisted with an 8-megapixel ultra-wide lens, and a 5-megapixel macro sensor. On the front there is a 20-megapixel selfie shooter, that is housed in a punch-hole cutout. All this is juiced by a rather moderate 4,520mAh battery which comes with support for up to 33W fast charging.

Lets us now figure out what a Bootloader is and why Xiaomi chooses to lock it.

Bootloader and Why it is locked on Xiaomi phones? 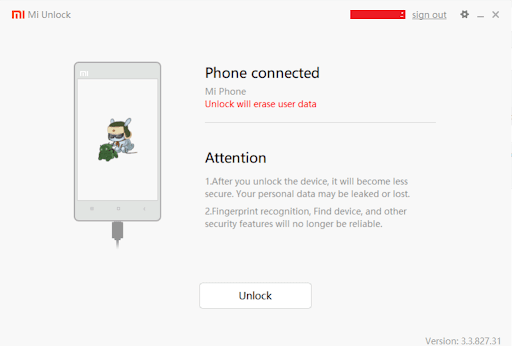 The bootloader on Xiaomi phones or in general is a piece of code that restricts you from adding new code blocks to the OS. This is the first barrier that you need to cross, to start your journey with a custom ROM or any sort of tinkering.

The brand has been quite supportive of using custom ROMs on their phones and in the past used to ship all their smartphones with an unlocked bootloader. This decision was reversed when the grey marketers started shipping Xiaomi phones out of China with malicious apps and OS jeopardizing the brand’s image and potential user experience.

The other reason for a locked bootloader is that it helps in making sure that a custom ROM is not easily flashed onto the phone. Hence making it difficult to sell off these stolen phones.

How To Unlock Bootloader of Xiaomi Mi 11X

We would strongly recommend sticking to the instructions mentioned line by line, so you don’t end up with a bricked smartphone.

How To Unlock Bootloader of Xiaomi Mi 11X

If everything is done correctly this Unlocking process won’t take much more than a couple of minutes and you have successfully unlocked the bootloader of Xiaomi Mi 11X.