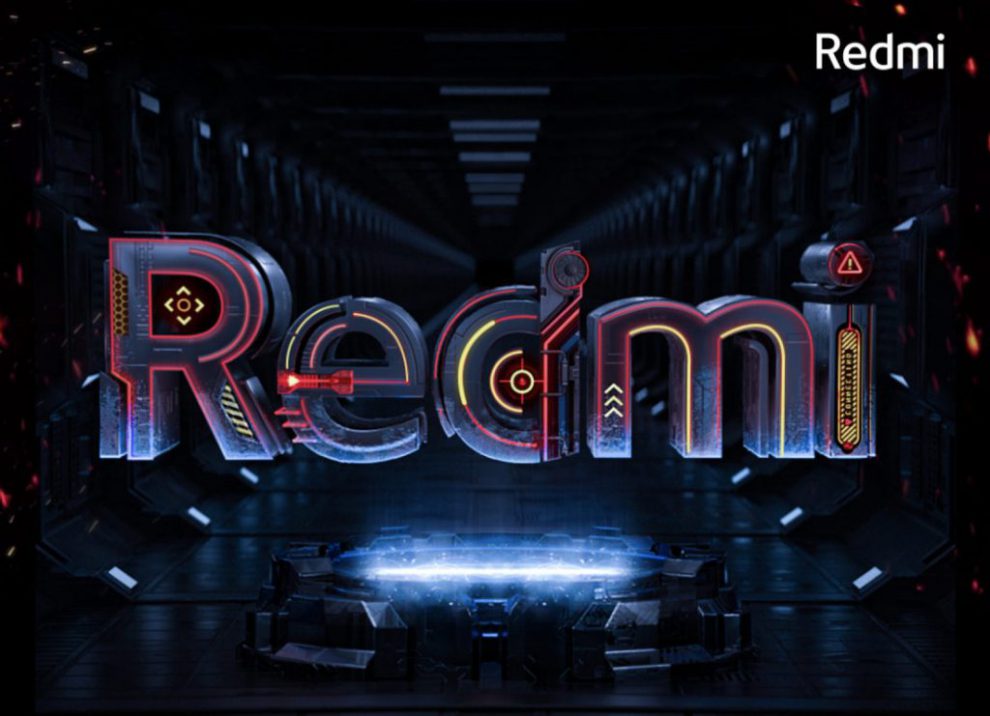 Redmi behind the seen has been working on a gaming smartphone to catch up with the latest trend. We already have some competition in this space from the likes of BlackShark, iQOO, Legion, and Asus ROG.

This will the company’s first gaming smartphone that will come with hard-core gaming features. For starters, this will be a 5G compatible handset and will be powered by the MediaTek Dimensity 1200 chipset, in order to cut down the cost for a wider adoption rate. According to the brand, the phone will have the latest gen E4 AMOLED panel with a high refresh rate and touch latency rate for better gaming performance.

As for other features, there will be a side-mounted fingerprint scanner, a 5000mAh battery with support for 65W fast charging, and run the latest MIUI 12.5 version out of the box. It isn’t much known about the design yet but the phone is expected to go on sale first in the Chinese market followed by a wider Global release. For the China market, Redmi has officially signed a strategic partnership with Call of Duty Mobile Game. We could see something similar for the Global markets as well.

Looking at the preliminary specs, the phone is expected to be priced similar to that of the Redmi K40 Pro and should be on sale as early as next month.